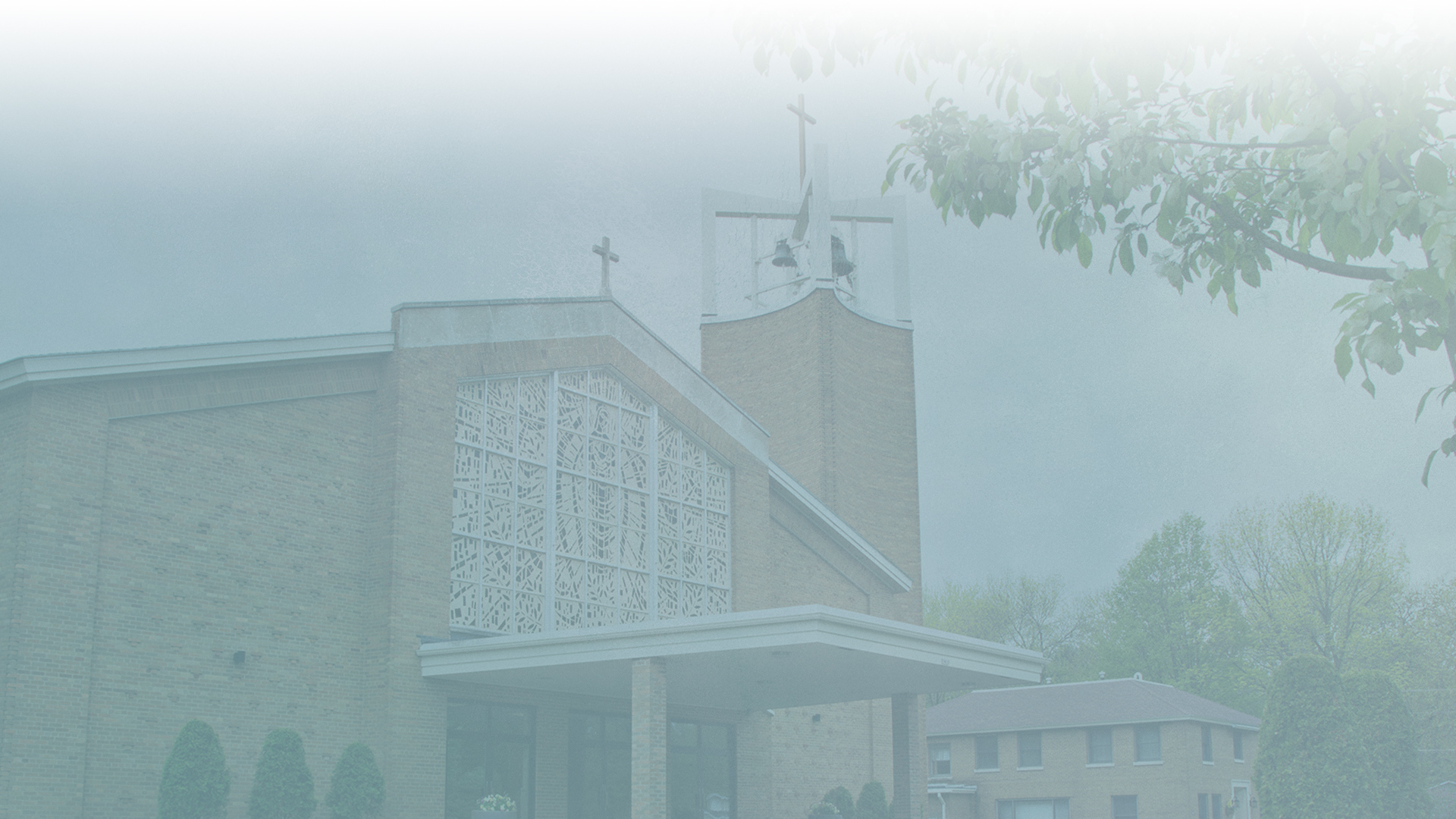 What is an annulment? An annulment is a declaration by the Catholic Church that a marriage is null and void sacramentally. Unlike a civil divorce, it is retroactive, meaning that an annulled marriage is considered by the Church to be sacramentally invalid from the beginning—as if it had never taken place—where as a civil divorce is seen as the ending of a valid civil marriage—as if it had taken place and then came to an end.

Who can get an annulment? Anyone who has received a civil divorce can seek an annulment from the Catholic Church.

When can you get an annulment? An annulment can be sought any time after receiving a civil divorce.

How do you get an annulment? The first step in seeking an Annulment is to go to your parish priest who will assist you in filling out the Petition for a Declaration of Nullity. This will be sent to the diocesan Marriage Tribunal office which will contact you and guide you through the rest of the process. Click here for a link to an explanation of the annulment process from the Diocese of La Crosse Marriage Tribunal.